Municipality of Pilar
A SMALL TOWN WITH BIG DREAMS!
#USWAGPILAR

TEXTS AFTER OFFICE HOURS MAY BE ANSWERED THE FOLLOWING WORKING DAY.

-Is an interior town which is considered a fourth class municipality of the province of Bohol. It is a part of the third congressional district of the province with a total land area of 6,248 hectares. It has a population of 27, 276 people.  The town of Pilar, Bohol celebrates its fiesta on October 12, to honor the town patron Virgen del Pilar.

Pilar located in the interior town of Bohol. It was created by Executive Order No. 460 issued by the former President Carlos P. Garcia on 29 December 1961. It used to be a barrio of Sierra Bullones and was called Lungsodaan because it was the old seat of the municipal government during the Spanish regime. 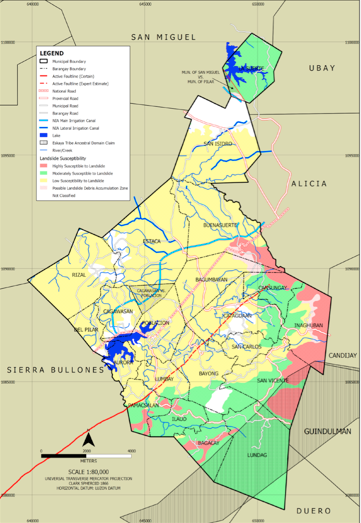 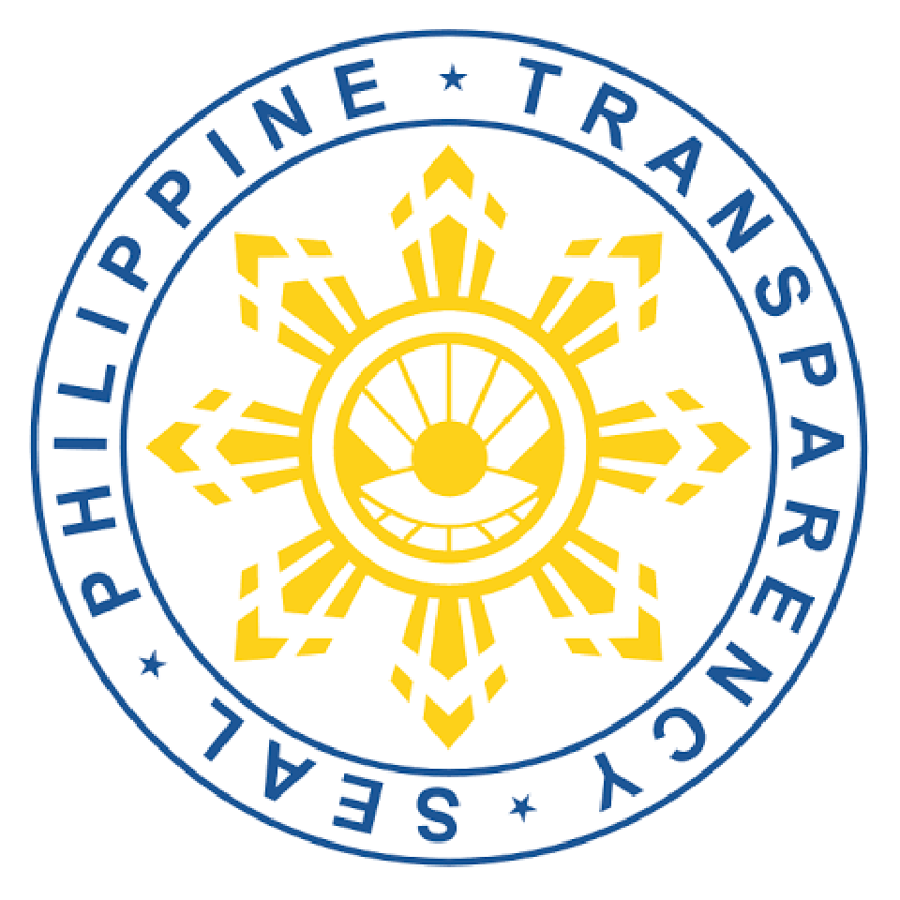